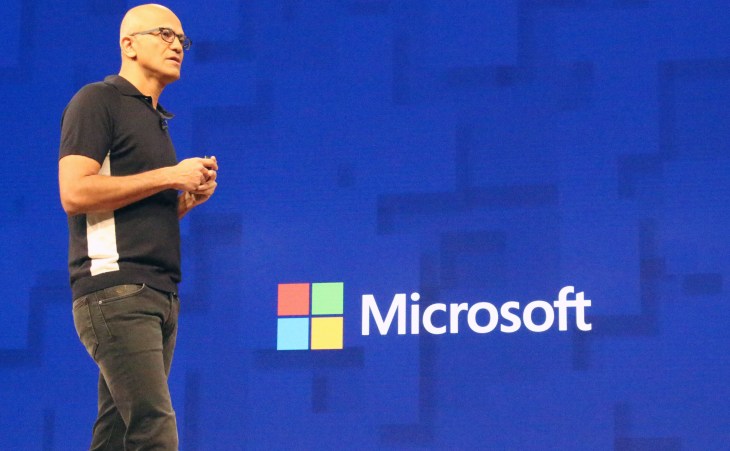 If that name sounds familiar, it’s probably because you remember that Microsoft acquired Bonsai, a company that focuses on machine teaching, back in 2018. Bonsai combined simulation tools with different machine learning techniques to build a general-purpose deep reinforcement learning platform, with a focus on industrial control systems.

It’s maybe no surprise then that Project Bonsai, too, has a similar focus on helping businesses teach and manage their autonomous machines. “With Project Bonsai, subject-matter experts can add state-of-the-art intelligence to their most dynamic physical systems and processes without needing a background in AI,” the company notes in its press materials.

“The public preview of Project Bonsai builds on top of the Bonsai acquisition and the autonomous systems private preview announcements made at Build and Ignite of last year,” a Microsoft spokesperson told me. 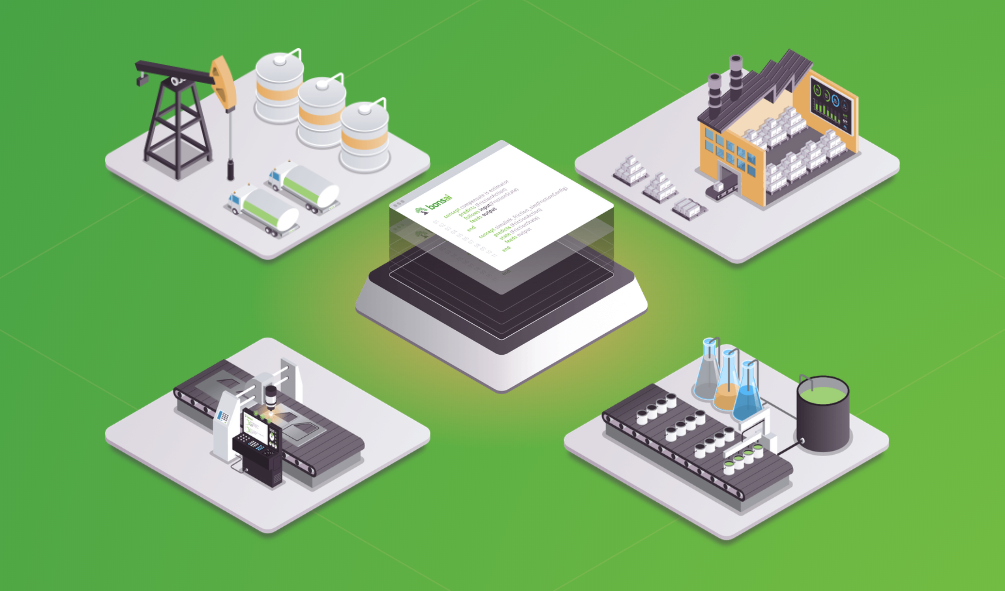 Interestingly, Microsoft notes that project Bonsai is only the first block of a larger vision to help its customers build these autonomous systems. The company also stresses the advantages of machine teaching over other machine learning approaches, especially the fact that it’s less of a black box approach than other methods, which makes it easier for developers and engineers to debug systems that don’t work as expected.

In addition to Bonsai, Microsoft also today announced Project Moab, an open-source balancing robot that is meant to help engineers and developers learn the basics of how to build a real-world control system. The idea here is to teach the robot to keep a ball balanced on top of a platform that is held by three arms.

Potential users will be able to either 3D-print the robot themselves or buy one when it goes on sale later this year. There is also a simulation, developed by MathWorks, that developers can try out immediately.

“You can very quickly take it into areas where doing it in traditional ways would not be easy, such as balancing an egg instead,” said Mark Hammond, Microsoft general manager for Autonomous Systems. “The point of the Project Moab system is to provide that playground where engineers tackling various problems can learn how to use the tooling and simulation models. Once they understand the concepts, they can apply it to their novel use case.”

These materials were prepared by eData Financial Media Group, an independent sales agent for US and International Bank Card acquirer. All trademarks, service marks and trade names referenced in this material are the property of their respective owners.

*Promotional offer is brought to you by eData Merchant Service Restrictions may apply. Call 561-395-9554 for details.